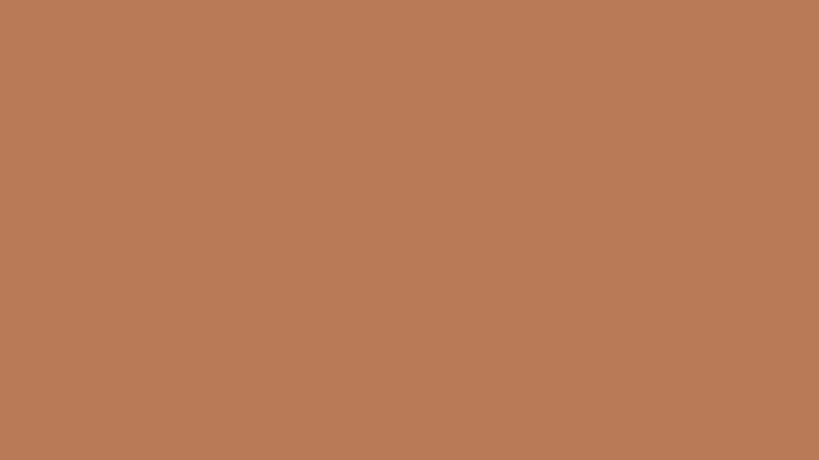 I usually make high/late medieval shoes. But from time to time a somewhat different inquiry comes up on my desk. And if this is interesting, I like to do it. So also in this case. The goal was to create Carolingian tulip boots as you can find them in the Stuttgart Psalter (Cod.bibl.fol.23 dated on 620-630)

The name comes from the distinctive shape of the top opening. Unfortunately there are no findings of Carolingian boots of this shape, therefore I was limited purely to the illustrations in the Stuttgart Psalter. But these always show a similar characteristics:

I therefore consider a one-piece cut to be the most likely option. There is a find of a one-piece boot in the basilica St. Ulrich and Afra in Augsburg, dated to approx. 650 (Werner). However, due to the one-piece cut a bulge forms over the vamp which always presses while walking. Thus the boots would not be very comfortable to wear.

For this reason I chosed a two-part cut. The lower part is cut in the same way as finds from Lottorf (Germany) (Hald) and York (Great Britain) ([Mould et al](#Mould et al)) and has an extension for the upper part. The closing seam of the upper part is on the back. The tulip leaves are reinforced so that there are no “wilted leaves” and decorated with a simple embossing.

Here again a collage of the above pictures.